How a child can hurt himself

There are many ways in which your child can get injured while in a swimming pool or a hot tub. As such, you need to take some measures to prevent such accidents. Most of these accidents are avoidable if you pay close attention to your child’s activities near and in the pool. What are some of the common ways your child can get hurt?

Though most toys around the pool area are quite harmless, you need to pay a lot of attention to the kinds of toys with which your child plays. Balls and other small water toys are allowed for use in the pool but only for the period in which your child is in the pool. Afterwards, you should make sure that you clear away all such toys. There are cases where children wandered into the pool area in search of their toys which were in the water. Such a situation is perilous especially for a toddler who is unsupervised. Ensure that there are no toys left behind to make sure that children do not find an excuse to get into the pool. Even better, you should fence the pool area. Tricycle accidents are common nowadays and if you allow your child to ride one near the pool, make sure that you keep an eye on them the whole time. A recent study shows that when children get to the age of two, they start sustaining injuries resulting from crashing their tricycles.

Sean Bandzar, a student at the Medical College of Georgia, embarked on a study to figure out why the tricycle emergency accidents were on the rise. On investigating the cases that got brought to them at the hospital, he discovered that most of the accidents resulted from children riding their tricycles into pools. As such, he recommended that if children are to ride tricycles near a pool area, they should do so under the supervision of an adult. Such accidents lead to cuts, bruises, scrapes, and gushes. In some cases, children required to get hospitalized while in others, the children got discharged on the day of treatment. Ensure that you supervise your child’s movements in the pool area. When it comes to diving, ensure that your child does not do so while holding a toy. 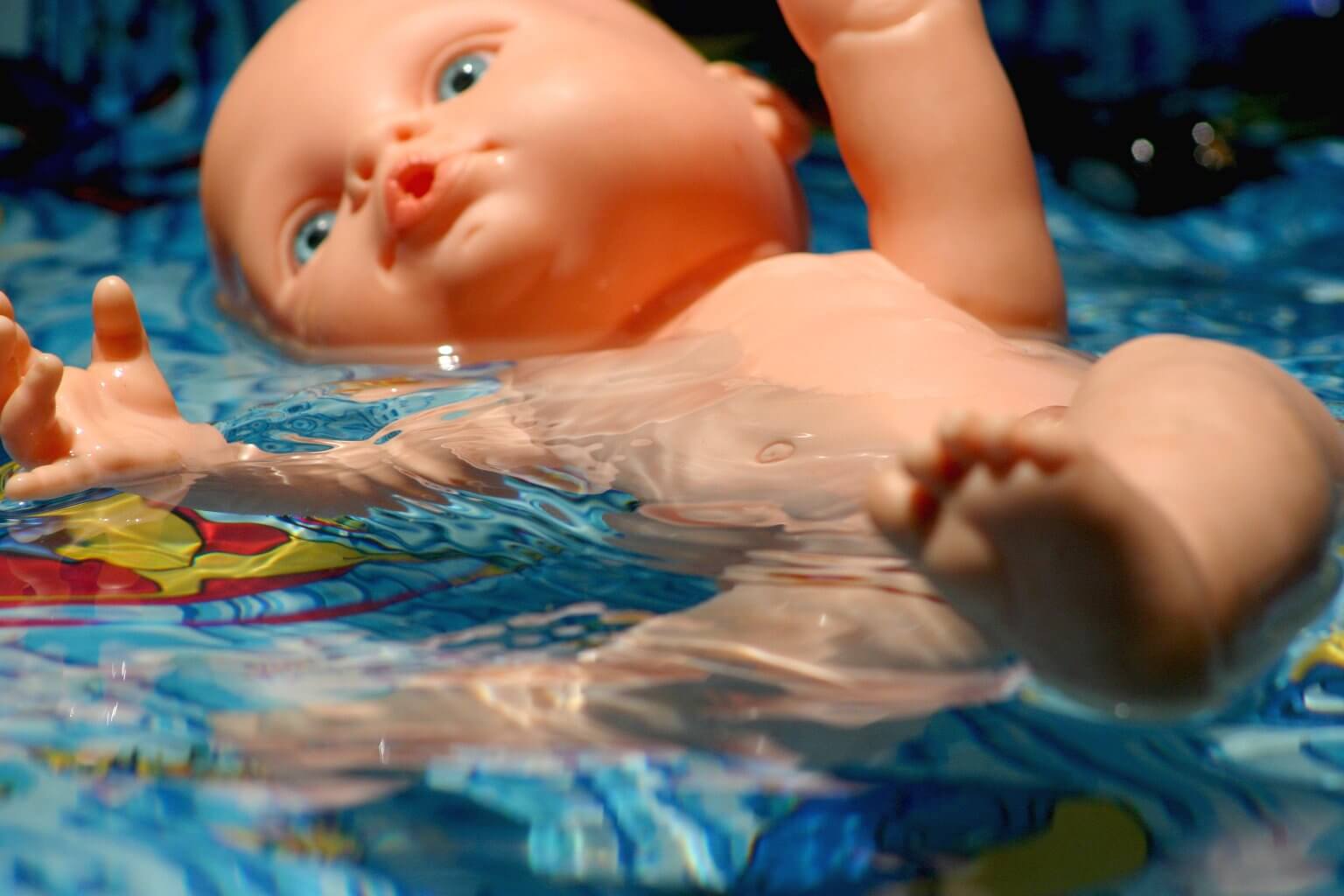 Most parents breathe a sigh of relief once their children emerge from the water. To them, the emergence is a sign that the worst is behind them and that their children are no longer in danger of drowning. However, this is not the case. Another type of drowning, also known as dry drowning or secondary drowning, can take place. This kind of drowning usually takes place two to three days after your child has gotten exposed to water. Dry drowning comes about when a child gets submerged in water and breathes in water. This breathing in of moisture can happen to a child who is having difficulty in swimming. It can also take place when your child gets dunked in water or if they get water into their mouths.

If six tablespoons of water get into your child’s lungs, they are at a risk of dry drowning. Writer Emily Toxward had a similar experience with her child. Her son Oliver fell into the pool when Emily turned her back on him for a few moments. On seeing her son in the pool, head in the water and arms flailing about him in a bid to save his life, she rushed to him and got him out of the water. He seemed okay, and they headed home. Later that night, he began to exhibit signs of dry drowning, and his temperature started to rise. Having been warned about the signs of dry drowning, Emily kept a watchful eye on him before taking him to the hospital. On the performance of an x-ray, the doctor alerted her that her son had fluid in his lungs. Regular monitoring of Oliver’s condition begun and luckily, he survived the ordeal. When a child has inhaled water, you should see signs such as a change in behavior, fatigue, coughing, lethargy, pale skin as well as shortness of breath. The symptoms are dependent on the type of water inhaled as well as the amount. 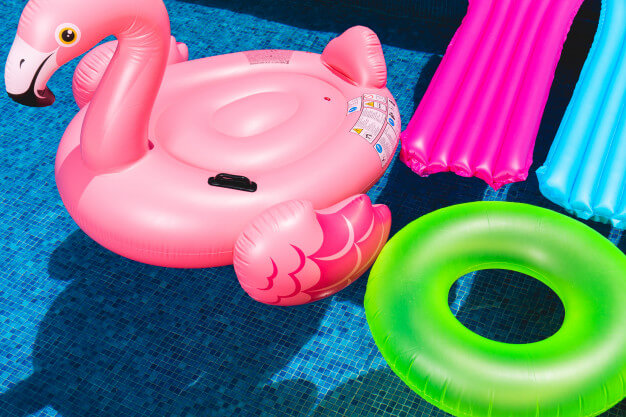 Supervisors must not take their eyes off their children when in the pool area. A moment of diversion can lead to fatal accidents. Nadina Riggsbee, a swim safety advocate, left her two children in the care of a babysitter. When the children, aged two and one, were in the pool, the sitter stepped out for a few minutes to use the washroom and on coming back to the pool area, both children were in the water. One child died while the other suffered damage to the brain.

Though most pool accidents are due to drowning, diving also contributes to the number of injuries suffered in swimming pools. Statistics show that about six thousand five hundred adolescents suffer diving injuries each year and that eighty percent of such injuries occur in shallow water. Headfirst dives account for seventy percent of the reported incidents while cannonballs and flips follow closely with eighteen percent and twelve percent respectively.

Do not allow children to play underwater while in a hot tub. The jets in the hot-tub have a suction force that can pull their hair or limbs, trapping them underneath and leading to drowning or inhaling water. When children are in the hot tub, pay close attention to them. If they start showing signs of redness, get them out and have them play in a cool area. Once they are cool, you can allow them back into the tub. Another thing to look out for is running. Prohibit your child from running near hot tubs or pools as this can lead to accidents. Most accidents that occur in swimming pools and hot tubs are preventable. Ensure that you pay close attention to your children. Also, take time to educate them on the dangers of water and why they should pay attention to rules. 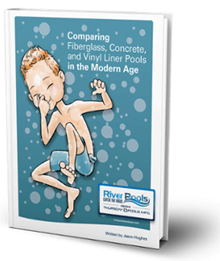